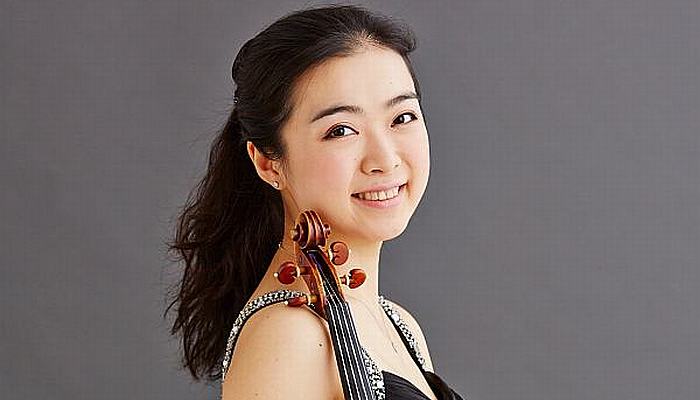 These highly accomplished Canadian players have formed their own group, based in London ON, with a unique and heartfelt vision – to give back to the community and help train the next generation of classical musicians.

Violinist Erika Raum has appeared as guest artist with orchestras including the Budapest Radio Orchestra, the Szombathely Symphony Orchestra, the Austro-Hungarian Orchestra, and the Franz Liszt Chamber Orchestra. Former violinist of the St. Lawrence String Quartet, Scott St. John made his Carnegie debut in 1988 after winning first prize in the Alexander Schneider Competition. His solo appearances include the Boston Pops, the Utah Symphony, and Toronto Symphony.

Violist Sharon Wei has won numerous prizes including top honours at the London Music Competition and the Washington International Competition. Sharon has appeared as soloist with orchestras throughout North America. Cellist Thomas Wiebe has performed as guest artist with the Juilliard Orchestra at Lincoln Center as well as the Winnipeg Symphony. He is a member of the Duke Trio.

Mai Tategami gave her solo debut under the conductor Yutaka Sado at the age of 14. In 2006 she was the youngest member of the Ongaku-juku orchestra, founded by Seiji Ozawa. As a chamber musician, she has performed at the Saito Kinen Festival Matsumoto and the Seiji Ozawa Chamber Music Academy. She is a first violinist at the Beethoven Orchester in Bonn and was an academician at the Rundfunk-Sinfonieorchester Berlin.