Stephen Prutsman – Bach and Forth 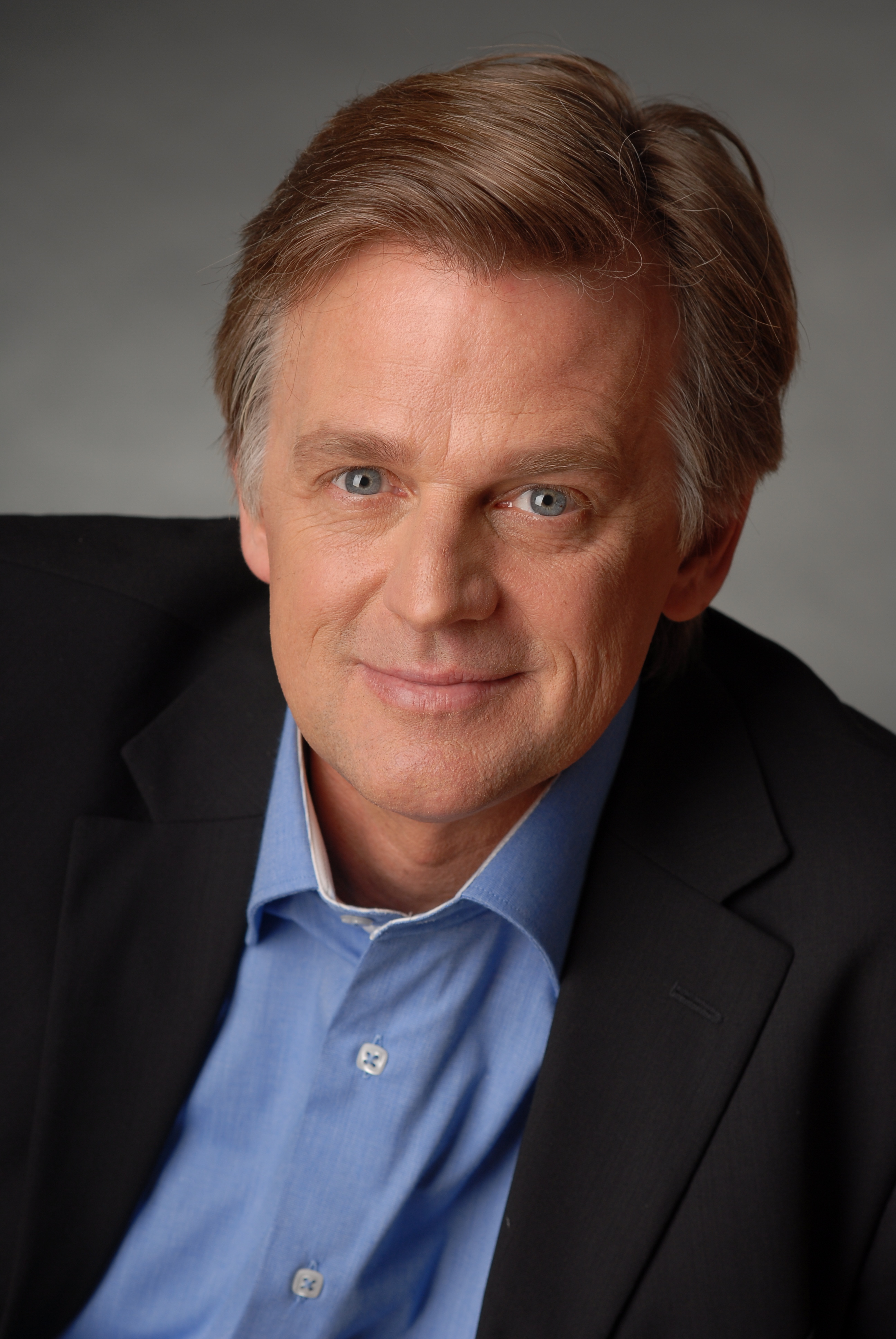 Hailed for his beautiful musicality, glittering virtuosity, and highly individual approach, Stephen Prutsman is considered one of the finest American pianists of his generation. Active as an orchestra soloist, recitalist, chamber musician, composer, arranger, and conductor, he has been acclaimed for his artistry and versatility by critics and audiences around the world. He studied with Leon Fleisher at the Peabody Conservatory, and is a silver medalist of the Queen Elisabeth Piano Competition, and winner of an Avery Fisher Career Grant.

Stephen has appeared with the Los Angeles Philharmonic, the Minnesota Orchestra, and the Belgian National, Royal Scottish National, and Prague Radio Symphony Orchestras. As a chamber musician he performed with the Chamber Music Society of Lincoln Center and with the St. Lawrence, Juilliard, Brentano, and Kronos String Quartets, the latter having also recorded his compositions. As well, Stephen is an accomplished professional jazz pianist. His discography includes over thirty CDs. He will spellbind us with his inventive program based on J.S. Bach’s The Well Tempered Clavier, Book 2 while showcasing piano works from all musical periods in between.

“This virtuoso does it all: plays passages with nail-gun physicality, or offers featherings of notes that hang in the air like dust motes.”  – Steinway Society, The Bay Area

“…the musical connections made were so intriguing, and his playing so earnest and sensitive, that you never doubted the integrity of this musical adventure.” – New York Times