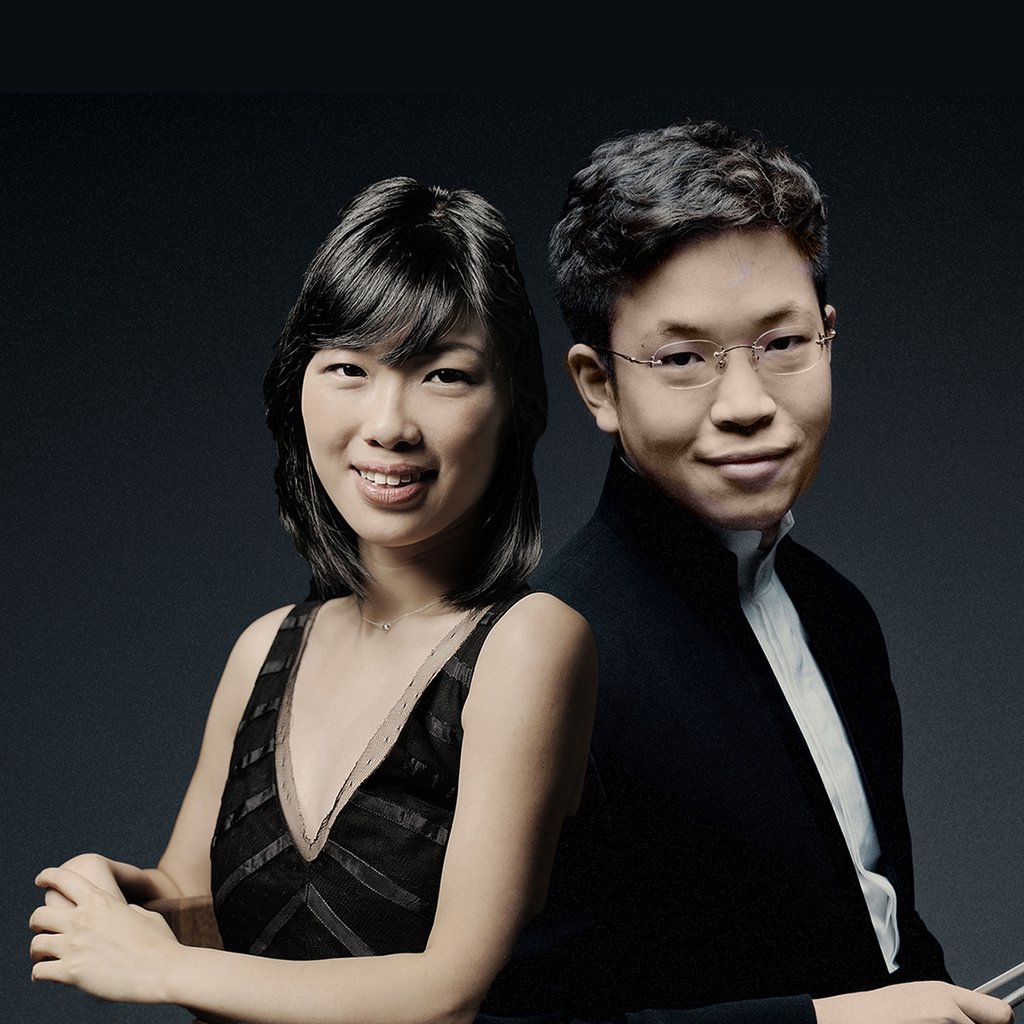 Effective April 9th, we are cancelling our May 24th concert plus the postponed concert of March 22nd. As this concludes our 2019-20 season, we will be issuing refunds to subscribers/ticket holders for the missed concerts.

Recent high profile engagements include the Lucerne Festival, Mariinsky Orchestra/Gergiev, Berliner Symphoniker/Shambadal, and Detroit Symphony/Slatkin. He plays on the 1742 ex-Wieniawski Guarneri del Gesù on loan through the generous efforts of the Stradivari Society of Chicago.